Don’t let an injured arm or leg take the “ho-ho-ho” out of your holiday season! As the mom of a child who has broken over 20 bones – and owner of CastCoverz! ® who has served tens of thousands of customers – I know firsthand that wearing a cast, boot, splint, sling or being on crutches can dampen the holiday spirit. Not only do our covers protect your clothes, furniture, and skin from snags and scratches, and keep your unexpected wardrobe necessity clean, they also add fun to your not-so-fun injury.

So, why not make your cast or boot the talk of the holidays with a festive cast cover?

Following are just a handful of our most popular holiday prints.

Zig and zag your way to holiday happiness with our Limited Edition CrutchWear in Christmas Chevron: 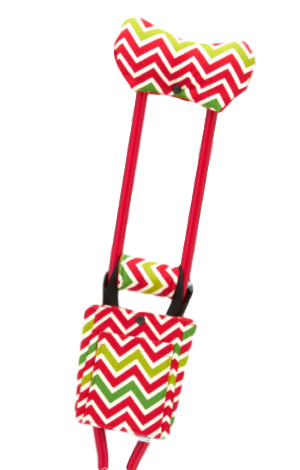 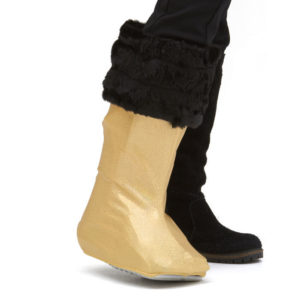 Classic Red: Look festive and cheery! For ho-ho-holiday happiness, top it off with a Santa Baby Cuffz! (sold separately). 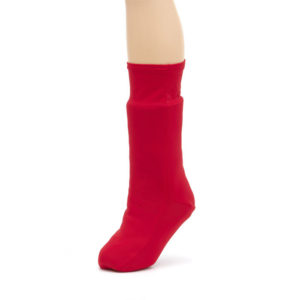 Add a Cuffz! Faux Fur Wrap (sold separately and available in an assortment furry choices) to top off your Armz!, Handz!, Bootz!, or Legz! cover. 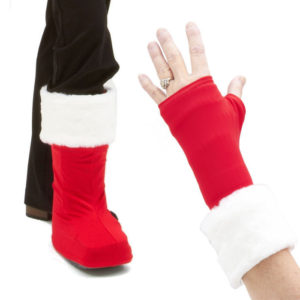 We also have a variety of Slingz! in holiday fabrics. 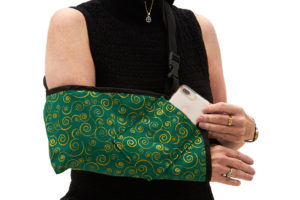 And many more! See all of our Slingz! choices here.

All of our fun and functional CastCoverz! are made in the USA. We hope they bring you lots of joy and healing this holiday season!